Commandant Defence Academy is one of the Top Best NDA Coaching Center In Dehradun India. We have well experienced teachers for Best NDA Training, they keep an eye on every student's progress and cater to each student as per his learning speed. If you want to crack the NDA Exam, looking for the Best NDA Training Institute In India, Commandant Defence Academy is one of them. We will be your perfect guide for Best NDA Exam Preparation Coaching Centre. 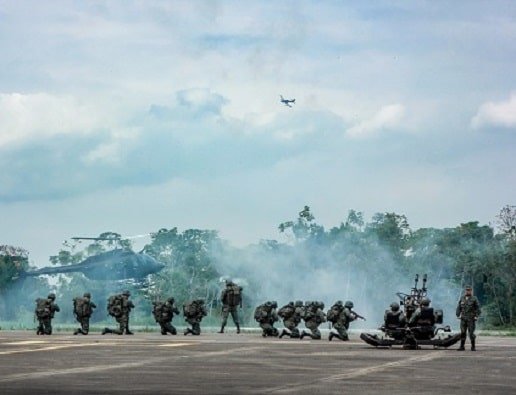 An applicant should either be